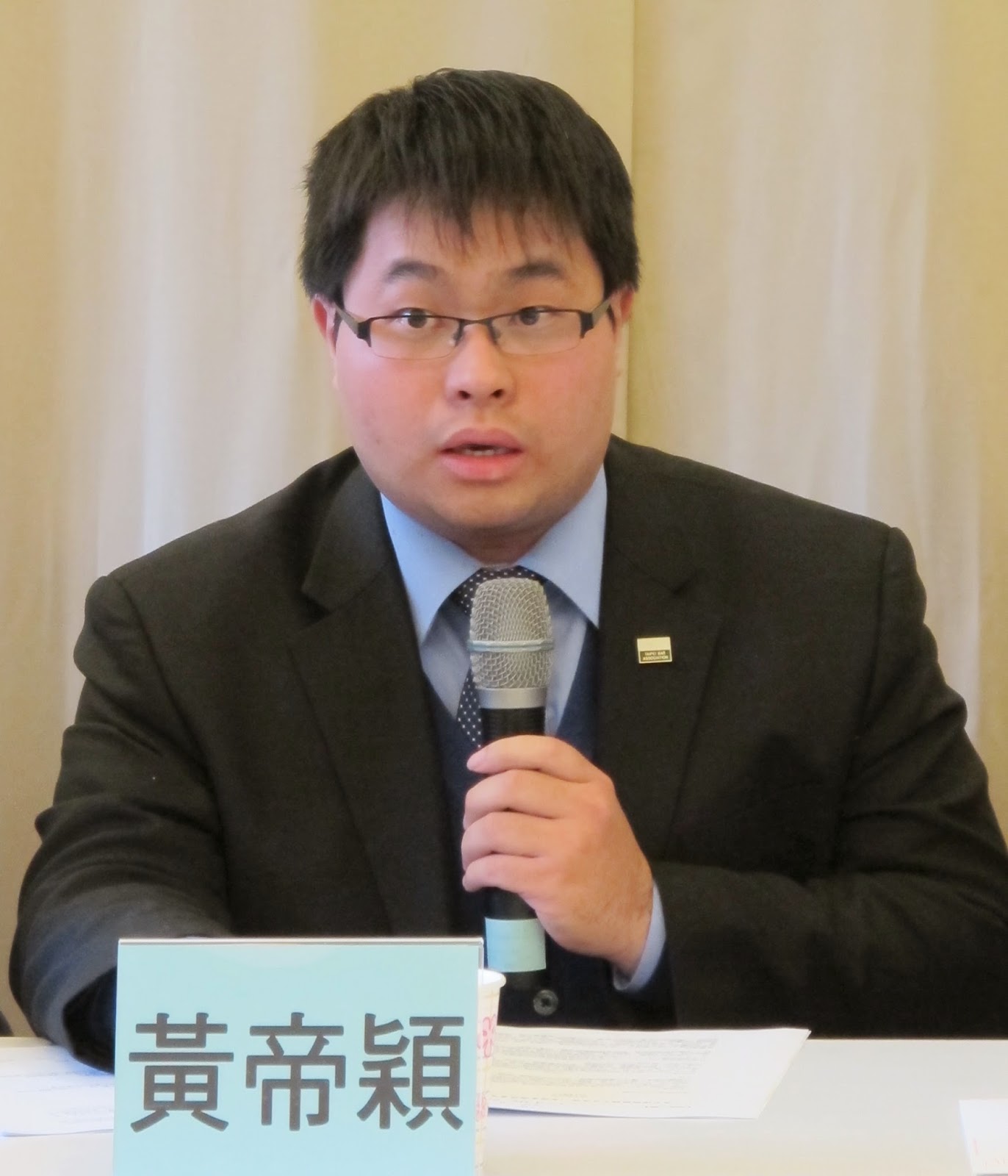 The video shows Zhang — a Chinese married to a Taiwanese man — repeatedly provoking the police, at one point even kicking an officer, and shouting: “It would be no use for you to replace even 10 Xinyi District police chiefs,” a reference to Taipei Mayor Ko Wen-je’s (柯文哲) warning about replacing police personnel.

Ever since President Ma Ying-jeou (馬英九) took office, due to the jurisdictional powers of the National Police Administration and the powers of prosecutors, the police have been free to follow the government’s line and be soft on Chinese in Taiwan.

When Zhang assaulted a police officer on duty, she violated Article 135 of the Criminal Code, which defines the offense as “obstructing officers in discharge of their duties” and states that such behavior is punishable by up to three years in prison. However, the police did not dare arrest Zhang, even though she was caught in the act.

Compared with the repressive tactics that the police used against unarmed students, teachers and doctors, who were seen walking around with blood dripping from their heads outside the Executive Yuan on March 24 last year, with some of them receiving court summons for “obstructing officers in discharge of their duties,” it is quite evident that the police have one rule for Chinese, and another for Taiwanese.

An even clearer-cut example is an incident in 2010, when Ni Zichuan (倪子川), a Chinese official from the Fengze District office in Quanzhou, Fujian Province, was allegedly caught twice shoplifting skincare products, worth about NT$200, in Hsinchu. In view of his official position and the minimal value of the stolen products, Hsinchu prosecutors declined to charge him and decided to let him go.

Compare this with the case of the old woman in Greater Taichung who was found picking chrysanthemums on the roadside — which cost about NT$20 — and was then arrested, questioned for seven hours and forced to settle out of court before finally being released.

The mo st serious case, however, happened in 2013, when Liu Zhongkui (劉忠奎), the president of a Chinese cultural and arts management firm, allegedly sexually assaulted a 20-year-old hotel intern in his hotel room.

The police listed the case as sexual harassment, writing a brief three lines in the case file, while prosecutors did nothing to pursue the case. Liu was allowed to leave Taiwan the next day, without having to face any legal proceedings.

The police insist on being soft on Chinese, even when a Taipei police officer is assaulted, and the assailant is allowed to get away with it.

It is no wonder that Ko was so angry he resorted to coarse language when something like this occurs on the streets of the nation’s capital.
張貼者： 永社專案 於 下午1:43